This article was recently featured in the January newsletter of the California Aquaculture Association.

If you live in California and have even the remotest involvement with aquaculture or local farming there is no doubt that you have heard about, been exposed to, or are involved in the latest trend in urban farming: Aquaponics.

Everybody is talking about it. And from farmers to school children to suburbanites, it seems as though everybody these days is getting involved and starting a system of their own.

For those who have been living underneath a rock for the past decade and have not heard of this new, trending way to farm, aquaponics is a practice that combines hydroponics, the cultivation of plants in water, with aquaculture, the raising of fish or aquatic animals in tanks, ponds, etc. A full description and background of the aquaponics practice is beyond the scope of this article but there is plenty of information available on the subject via a quick Google search.

It used to be, just a few years ago, that aquaponics systems were only available to those do-it-yourselfers who had the resources and willingness to fabricate an entire system, big or small, on their own. Naturally, this has changed significantly with the demand for these systems. As a result, we are beginning to see more all-in-one home systems, like the AquaFarm, a variety of larger, custom type systems from suppliers like Aquaculture Direct and others, as well as classified listing sources, like Ag List, populating related products.

But Freshwater Fish Company, like most fish farms is California, sells only privately and has long been closed to the public, as the farm’s customers and markets have yet to reach beyond its private clientele.

As a result of the growing aquaponics community and industry along with Leonard’s willingness to adapt and satisfy the needs of his current and potential customers, Freshwater Fish Company is now doing what most fish farms don’t; selling direct to the public. 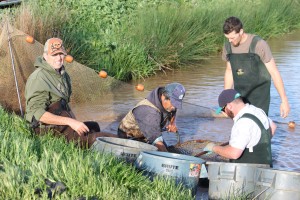 With three previous “Open to the Public” events, one in September, 2013, one in October 2013, and one in December 2013, Leonard has found enough success in these events that he has decided to continue the idea. These events, as mentioned, are open to the public and allow customers, primarily aquaponics or hobby farm enthusiasts, to come out to Freshwater Fish Company’s farm to view and purchase fish and fish feed. The events also give visitors the opportunity to chat with and receive advice from seasoned fish farmers, including Gregg Leonard himself.

With aquaponics, urban farming, and the global farm to fork movement gaining such momentum, the efforts of Leonard and his staff at Freshwater Fish Company seem to be very much appreciated by his new-found customers and the industry as a whole. The continuation and possible expansion of events like those offered by Freshwater Fish Company will likely lead to continued growth and development of a seemingly soon-to-be booming industry: Aquaponics.

Freshwater Fish Company’s next “Open to the Public” even will be held on February 8th, 2014 from 9:00am to 12:00pm. For more information please click here. Leonard plans to continue these events monthly.

To view more information about Freshwater Fish Company, their services, their fish, and more, click here.

About the author: Michael Lee is the Executive Director of the California Aquaculture Association 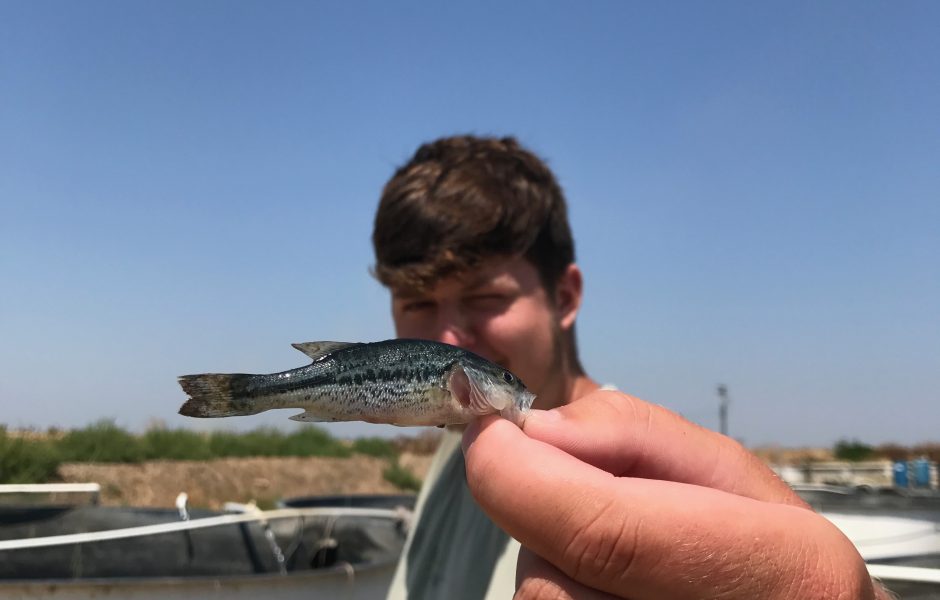 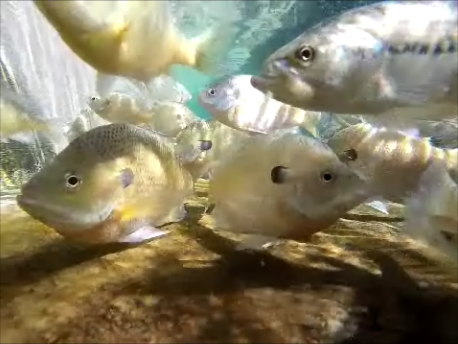 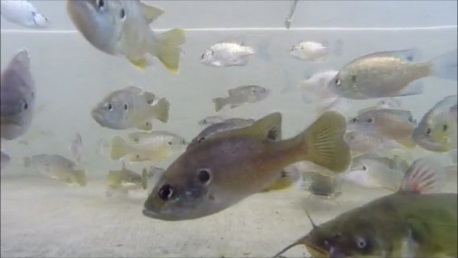 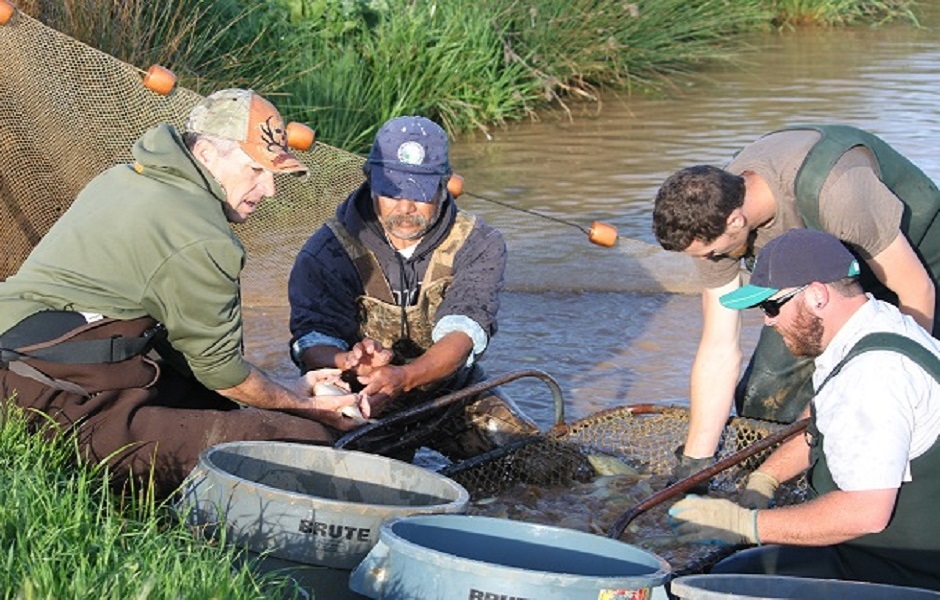 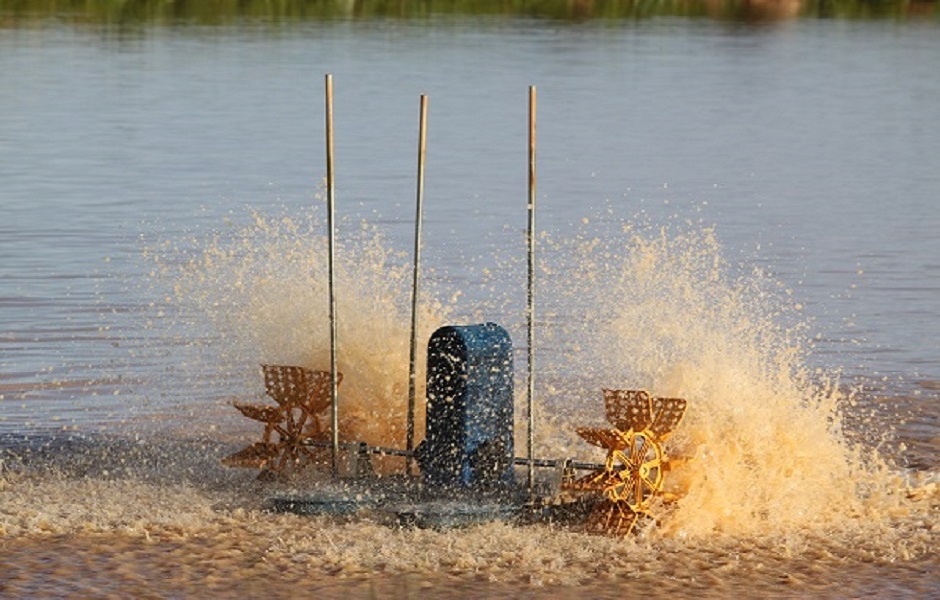 We are in the water during the day and not always available to answer phones.

The best way to contact us for a quick response is by email. We promise to get back to you promptly!